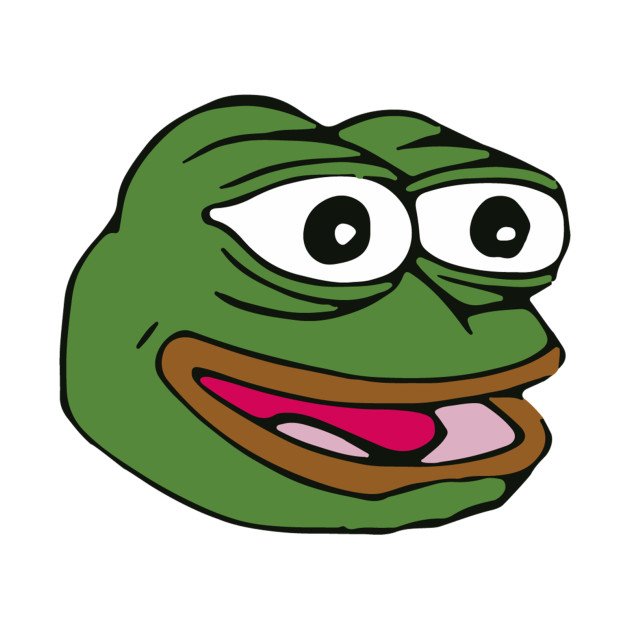 Twitch is a live video platform that lets people around the world watch and broadcast gaming content to the world, giving gamers a platform to reach out to people all over the world to build up their fanbase. By browsing the top Twitch emotes, you’ll see that while these emotes are fun, they’re also very significant to the Twitch community.

Twitch emotes are a recent phenomenon, but they have become a popular way to let people know how you feel without saying a word. They are often used as a form of “emoticons” on the site, but you can also use them as a way to show off your personality or to express your location.

What Type of Emotes are there on Twitch?

Twitch has several different categories of emotes available to use in chat:

How to See BTTV/FrankerFace Emotes on Twitch?

While Twitch continues to periodically add new emojis, many Twitch chatters turn to using third-party emotes through the Chrome extension. The BTTV, FFZ, or 7TV browser plugins allow you to post community-created emotes to share within the chat. Without the BTTV, FFZ, or 7TV plugin, one would just see the text name of the emote being posted, such as “PepeLaugh” or “monkaW.”

Here is a list of the most popular Twitch emotes, many being BTTV and FrankerFace. The list is in alphabetical order if looking for a specific emote.

3Head is a play off of the 4Head emote. It is a meme emote used when the streamer makes a lame joke or a cheesy comment – similar to 4Head. It is often used when to joke that the streamer has a dull take on their comment made or has made a really silly play in a game.

4Head is a meme emote used in a sarcastic manner as somebody makes a lame joke or a cheesy comment. It is often used when a person is genuinely laughing at something they feel they shouldn’t be.

Based on 4Head, 5Head is another meme emote used in a manner as somebody makes a big brain play in a game or makes a big brain comment. It is often also used to make fun of a streamer when they make some obnoxious comment or play during the stream.

cmonBruh is an emote often used to express a look of confusion or trying to interpret a questionable comment. It is usually used when a streamer makes a controversial response or comment that Twitch chat may not agree with or see eye-to-eye on.

Also known as Sad Frog, was formally introduced to Twitch chat by the 4chan community. FeelsBadMan is often used when something sad or discouraging happens on stream. As a streamer trying their hardest to accomplish something but ends up failing at the very end. It’s often also used in a manner for empathy when hearing a sad story from a streamer.

Kappa is a Twitch emote of a Justin.tv employee, Josh DeSeno, and is generally used to express sarcasm. It is known as a troll emote and often gets spammed in chat to grab the streamer’s attention.

KEKW is a BTTV emote used as a laughing expression in Twitch chat. The emote is based on Juan Joya Borja (seen at 4:30 in the video) who’s a Spanish Actor and Comedian. Sadly Juan passed away in April 2021 due to vascular health complications.

MonkaS is BTTV emote and is part of the Pepe the Frog family series. It is often used in an intense or anxious situation such as an important decision the streamer is thinking about making. As seen, Pepe the Frog is sweating it out waiting to see how a scenario unfolds. You will also often hear streamers verbally say “MonkaS” as they talk when going through a stressful scenario.

Another BTTV emote, MonkaW is a zoomed-in view of MonkaS. Chatters use MonkaW as an expression for an intense situation as Pepe the Frog is staring blankly waiting for the outcome. An example would be a difficult boss fight unfolding or an intense topic that a streamer needs a minute to collect their thoughts before responding.

Another BTTV emote of Pepe the Frog, Pepega is commonly used on Twitch when a streamer does something odd or out of place. It is often stated to be a direct substitution for any offensive word that may describe somebody as stupid or mentally handicapped.

PepeHands is a BTTV emote of Pepe the Frog, commonly used on Twitch when the viewers feel sad or are pretending to be sad. Often times it can be used as an acknowledgment for a streamer feeling sad.

Another BTTV emote of Pepe the Frog, PepeLaugh is an emote used similar to the crying laughing emoji. It is often spammed in chat accompanied by a text phrase, “here it comes.” Chatters use this emote during times of hilarious on-goings, like the streamer freaking out over a death or crash in the game.

This is one of the oldest original emotes on Twitch and is often used to express surprise and excitement after a streamer makes a great play in a game. Pog means “play of the game” and this emote represents the facial expression of watching a great accomplishment. PogChamp is based on a video of Ryan “Gootecks” Gutierrez and his expression of a camera tripod almost tipping over.

The BTTV Pog emote is a zoomed portion of the PogChamp emote to further represent the mouth expression of witnessing an amazing play in a game. Often used for feeling shocked or impressed.

This BTTV emote is often used by chat when the viewers are happy and excited. Poggers is based on Pepe the Frog and is part of a series of emotes such as MonkaS, MonkaW, FeelsBadMan, and PogChamp.

This emote is another emote option to use if excited, impressed, shocked by a streamer’s gameplay.

TriHard is a Twitch Global emote created to be used when an exciting event is happening. It can be used to generate hype in chat. TriHard is one of the most used emotes on Twitch.

TriHard derived from a streamer named TriHex where he made this face while taking a picture with a girl fan.

Similar to PogChamp, WeirdChamp is another emote from Ryan “Gootecks” Gutierrez used when a disappointing or let down event has been performed by the streamer. It can also be used in a situation where an unbelievable story or statement has been made.

This emote is meant to give the meaning of pure disappointment.

If you’re looking for the latest trends in emotes being spammed on Twitch, check out StreamElements Chat Stats where you can view real-time data of what emotes are currently trending.