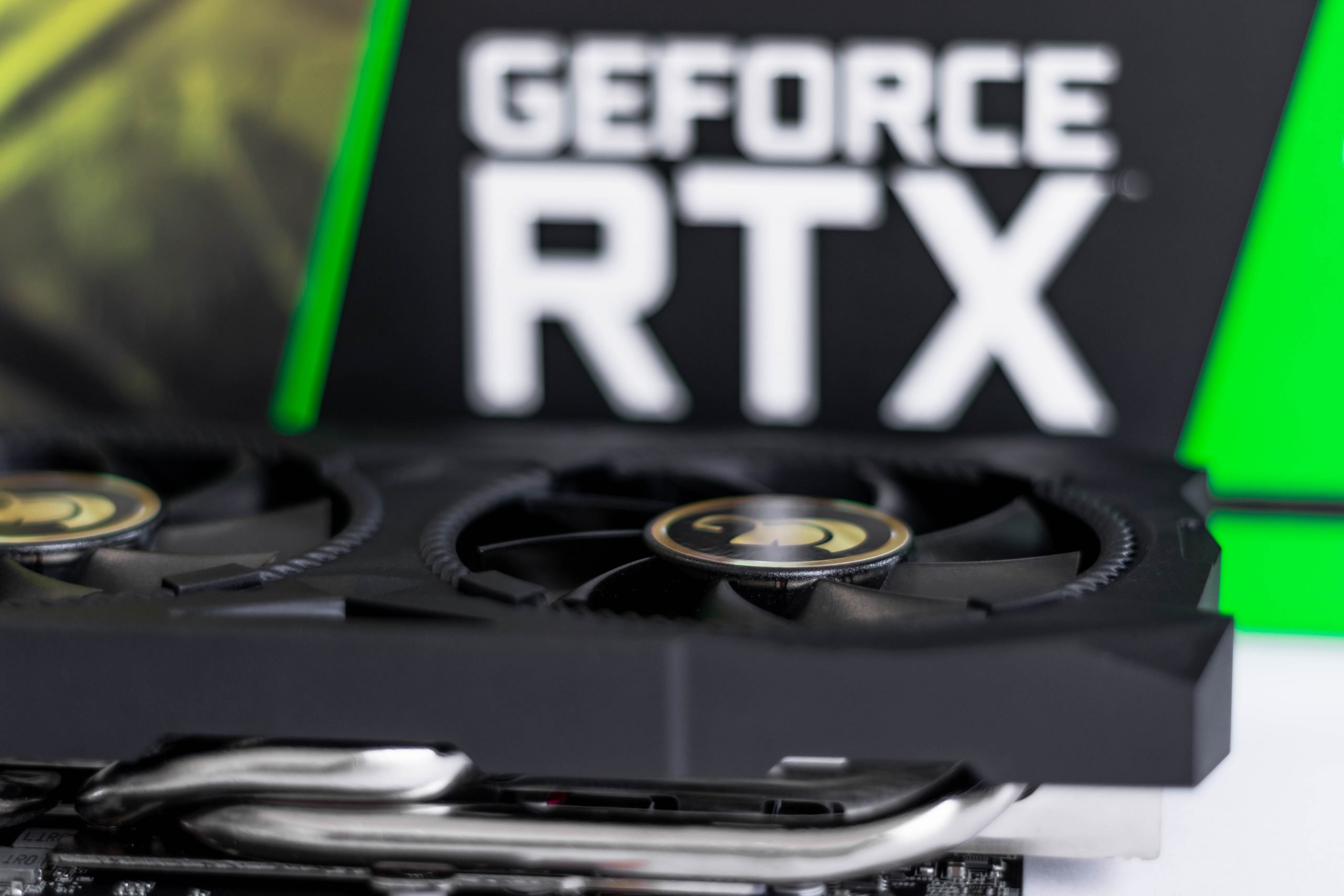 Are you looking for a sweet new RTX graphic card to build or upgrade your PC and noticing that you cannot find any available from basically all retailers? You are not alone and it could be a couple more years before inventory levels return to normal.

The reason for the shortage in graphic cards is due to the global crisis in the semiconductor market, specifically the integrated circuits or more commonly chips in industry terms. These chips are quite costly to produce and are also inherently low-yielding causing enormous precision in the manufacturing process to reduce scrapping. This causes a high barrier of entry for the competition in manufacturing these products resulting in a worldwide dependency on just two suppliers — Taiwan Semiconductor Manufacturing Company (TSMC) and Samsung Electronics Company out of South Korea.

These chips are used in much more than just graphics cards. They can be found in everyday basic consumer electronics such as kitchen appliances, smartphones, and car and motor industries.

What are some factors for the graphic card shortage?

How long will the chip shortage last?

Goldman Sachs released a statement saying there are 169 U.S. industries that utilize semiconductors within their products. Analysts are warning there are signs that some components within these chips will remain in sparse supply until at earliest fall of 2021 and quite possibly longer into the new year of 2022.

Currently, every industry using semiconductors in their products is working to backlogs. This means there’s quite some catching up to do on current orders before suppliers can even start working on future orders. Jim Whitehurst, President of IBM, has been quoted stating, “we are looking at a couple of years … before we get enough incremental capacity online to alleviate all aspects of the chip shortage.” (Source: The Guardian)

All signs are pointing to a continued dark future for the time being. We will continue to see struggles finding PC components, especially in graphic cards since we are also competing against the cryptocurrency market for mining coins. It may very well be into midyear of 2022 before we see any signs of the semiconductor chip market recovering.